Home › INSPIRATIONAL ARTICLES › Please get me out of here!!

Please get me out of here!!

Oscar was an Orange tree! he wasn’t just an ordinary orange tree he was a tiny tiny orange tree – in fact he was so tiny that with the naked eye – you could hardly distinguish Oscar from the tiny seed where he had spent a happy few months all curled up inside safe and warm inside the hard pod.He had hardly known his Mum and Dad because they had lots and lots of other little oranges all growing on the big tree that he had known as his home – so they didn’t really have enough time to devote themselves to his welfare and his alone. But an orange tree he was!He was pretty chuffed about being a orange tree – after all there was not many or his siblings that even had the remotest chance of growing into an orange let alone a tree! 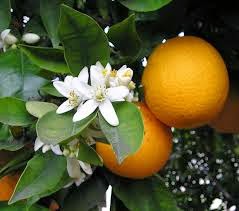 Faith in God is believing His Word over anything you may see, hear or experience. Married to SueAnn and living in Newcastle NSW Australia – We both love Jesus – he is our strength, our Hope and our Redeemer. 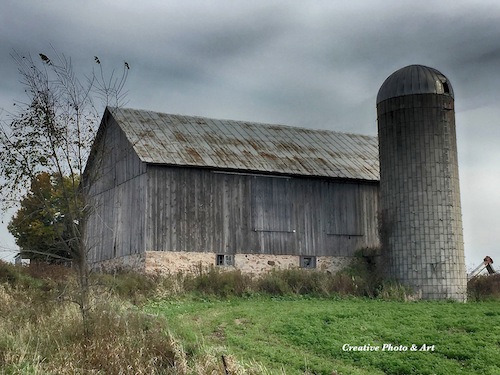