Faith sees the invisible and receives the impossible 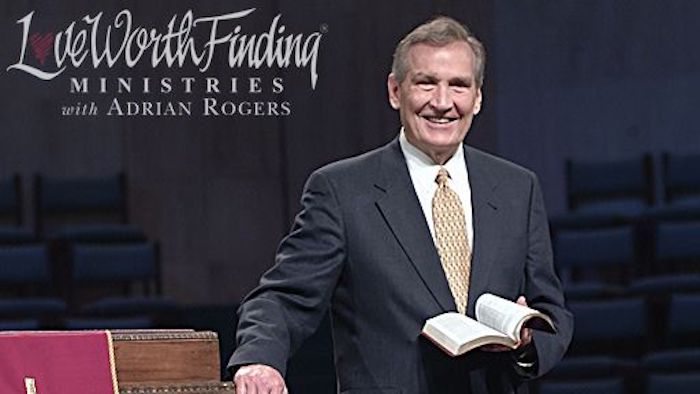 A nobleman’s son became ill, so he sought Jesus to heal him. When he found Jesus, he asked Him to come to his home. But instead of physically going to the boy’s bedside, Jesus healed him by His word. John 4:50 says, “And the man believed the word that Jesus had spoken unto him, and he went his way.”

Like Loading...
0
SHARES
ShareTweet
Pin ItDiggLinkedinRedditStumbleuponPrintBufferPocketTumblrMailYummlyFlipboard
‹ Do you carry a swim suit “just in case”?
Iran Reportedly Evaluating Retaliation Scenarios to Inflict ‘Historic Nightmare’ on the United States – but the Tiger has Teeth ›