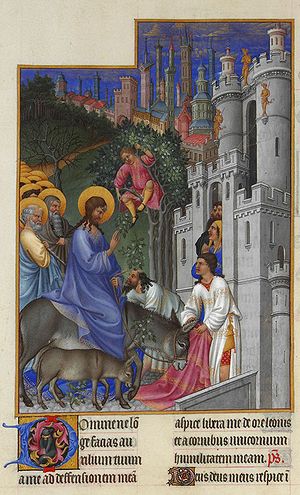 Like Loading...
0
SHARES
ShareTweet
Pin ItDiggLinkedinRedditStumbleuponPrintBufferPocketTumblrMailYummlyFlipboard
‹ Homeless – Until He Moved in With Jesus
i See Love…When i see You ›