In God We Trust

The Author Of Terror

Terrorism is no longer just another news story that America hears from a far away place on the nightly news. As of September 11, 2001, terrorism is now a national reality on American soil.
The World Trade Center towers that represented American financial ingenuity and power disintegrated before our eyes. The Pentagon, the very symbol of American strength, was pierced by another highjacked airplane. And over the skies of Pennsylvania, people risked their lives to overtake terrorists bound to destroy another American landmark. They succeeded in preventing even greater destruction, but they lost their lives in heroic acts of courage. On our watch, almost 6,000 lives were lost in a single day to terrorism.
Read More

Like Loading...
0
SHARES
ShareTweet
Pin ItDiggLinkedinRedditStumbleuponPrintBufferPocketTumblrMailYummlyFlipboard
‹ Going in reverse
Description of the United States in the Bible? › 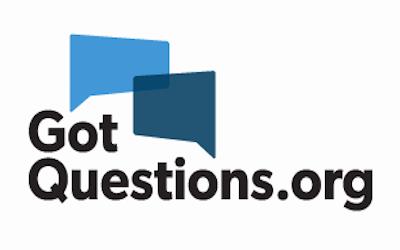